The FIAT FreakOut National Convention has been held annually since it’s start in 1983.We now have a Facebook page for people to share past pictures and stories. Fiat FreakOut: Historical

Here is a sample of where it has been:

*Although the 2008 convention was actually the 26th annual gathering, it was the 25th such event bearing the “FIAT FreakOut” name, hence the designation “25th Anniversary.”[/col]

Fiat Club America Thanks Our Sponsors 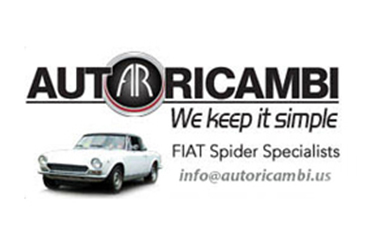 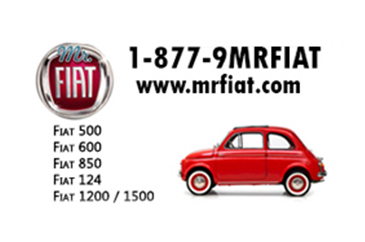 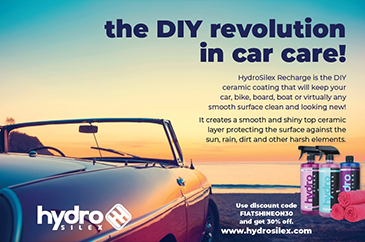 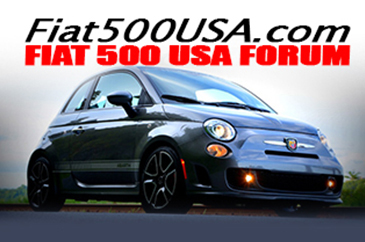 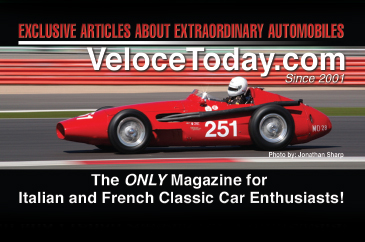 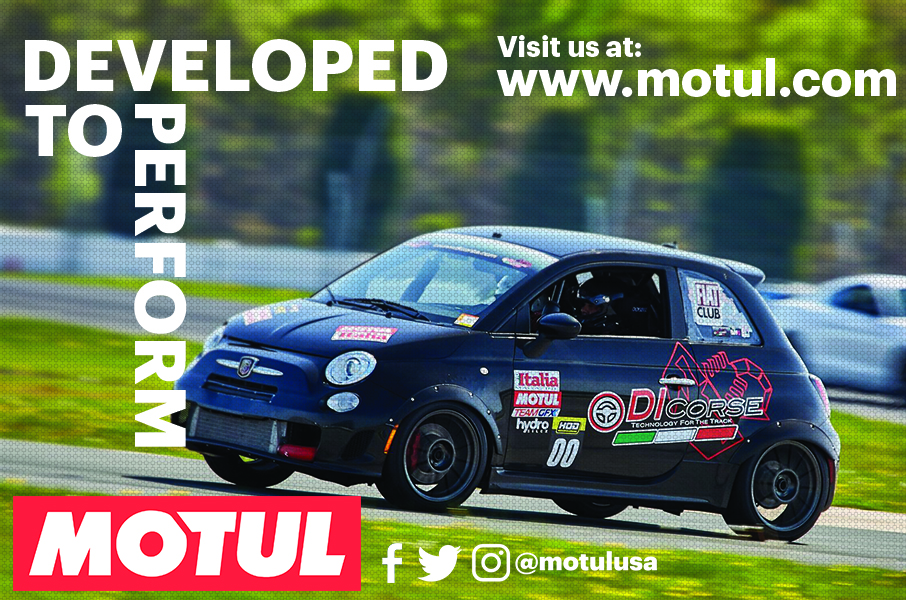 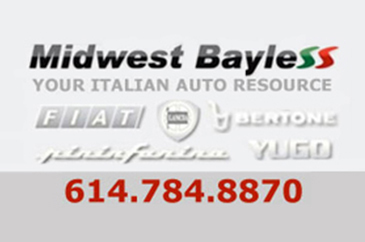 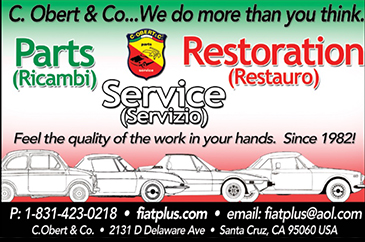 Ricambi is dedicated to the FIAT and Lancia Italian car ownership experience! Ricambi is also the historic chronicle of Fiat Club America’s members and brings the club’s adventures to life every single issue.

Our members send in their own stories from around the corner or around the world. Find out information about your car with tech articles and advice, network with our fine parts and service vendors.

2020 FreakOut On The Dragon